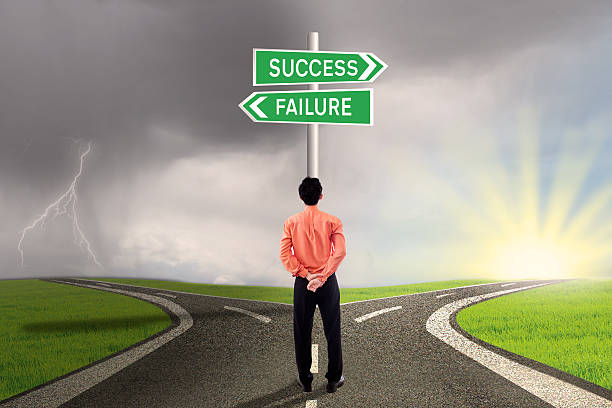 Everything has a price.  The price we pay is normally in line with the value we gain.  We consider what we need or want against the quality of a product or service and the price we have to pay.  Whatever the price tag, if we come up short and don’t pay the full price, we don’t get the goods!

What type of price am I talking about here? I expect you’re thinking about money, but what about your time, your mental space, or even your freedom?

Success, and failure, each have a price.  The journey to success often takes us down failure road – a road littered with toll barriers blocking our way to success.  There is no discounted price for these barriers.

When we reach a barrier our destination can seem like a long way away.  It can seem as though we’re paying more and more yet not getting the results we expect to get in return.  However, is it purely a matter of perspective that is holding us back?