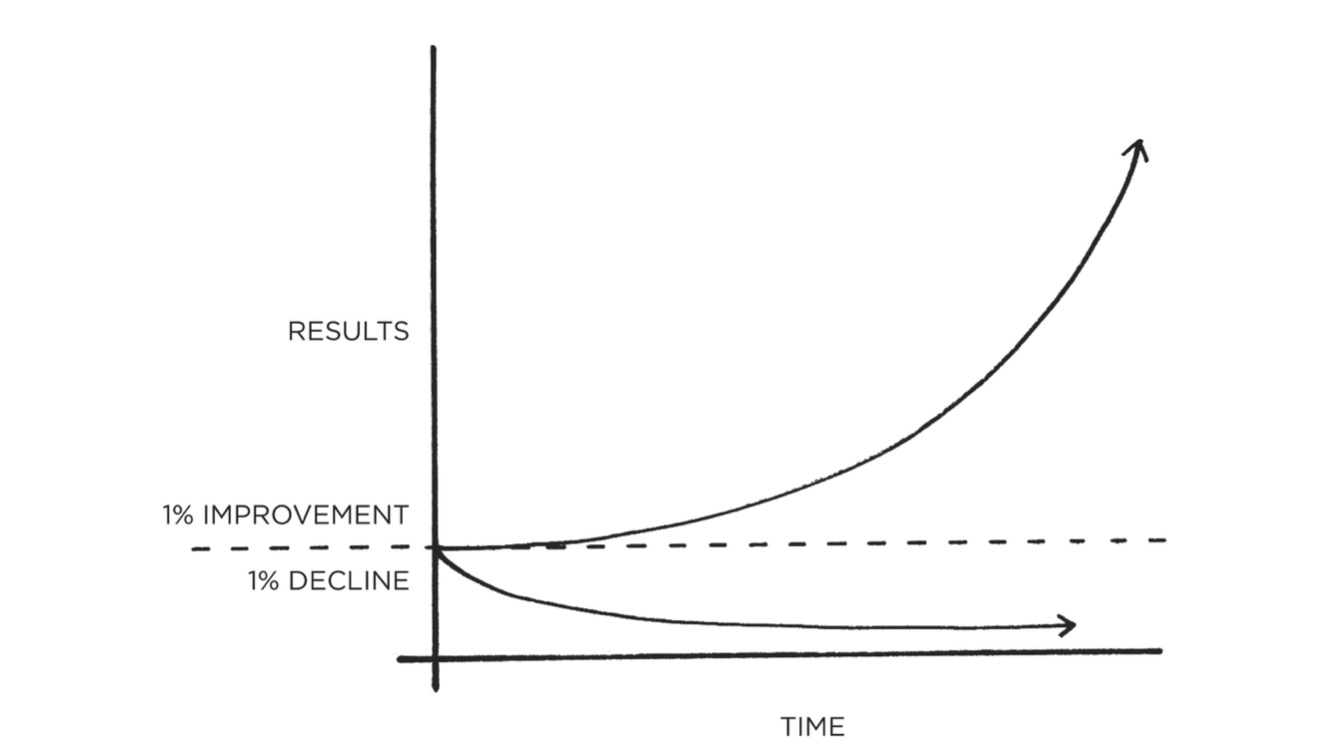 Over recent weeks we’ve heard a lot about the “COVID-19 curve”. It’s not a curve we want to dwell on, however have you considered how this curve, if applied to your daily habits, can help you achieve your goals and objectives?

At the start of the year, instead of setting a “new year resolution” my wife and I sat down and set three very specific, challenging “banner” goals for our year which covered our personal and professional lives. With the help of our mentors we set out an achievable plan which we could be held accountable to in order to achieve these goals. How does this apply to the curve, you might ask? Well, one of the major steps towards meeting a goal is to form new habits.

Let’s take, for example, a common goal like becoming fit through an exercise regime. When you start out, it’s hard work and the effort you put in has little to no notable results. But as you build the habit through consistent effort over time, the small incremental progress you make compounds into significant success.

Let’s put some numbers on this… if you focus on building the habit of making small, consistent, 1% improvements each day in specific areas of your life, over a year, you will have improved by 38 times on where you started! Conversely, by neglecting a habit for that same length of time, you’ll end the year at 3% of the level you started at.

When daylight saving ended just over a month ago, we made a conscious decision to restructure our day to ensure we were starting off right and putting our emphasis on 1% improvement in key areas in our life, especially when there are so many things up in the air. If you don’t like mornings, it might terrify you to know that this meant we voluntarily chose to only take an extra 15 minutes rest that first night in order to kickstart our morning – 5:15am rise and shine, no snoozing permitted. After a month of remaining consistent we have formed a habit to build on each day – exercise, positive podcasts, educational and personal development reading and self-care – all before breakfast, work, parenting and filling the role of teachers to our children.

While I feel like the growth we’ve seen through this simple change is barely noticeable after just one month of consistent action – after a year, will be a different story. As the compound effect begins to kick in and the curve begins to climb exponentially, what do you think that discipline will do for our lives?

So I ask you – which direction is the curve of your habits heading for whatever it is that you seek for yourself and those that mean the most to you? Have you been using your time to build habits that will accelerate your growth / put you ahead of the pack / make you more noticeable to further your professional goals?

If you’re not focused on the forward movement of an upward curve, by default, you’re going backwards and your curve is declining. Food for thought. 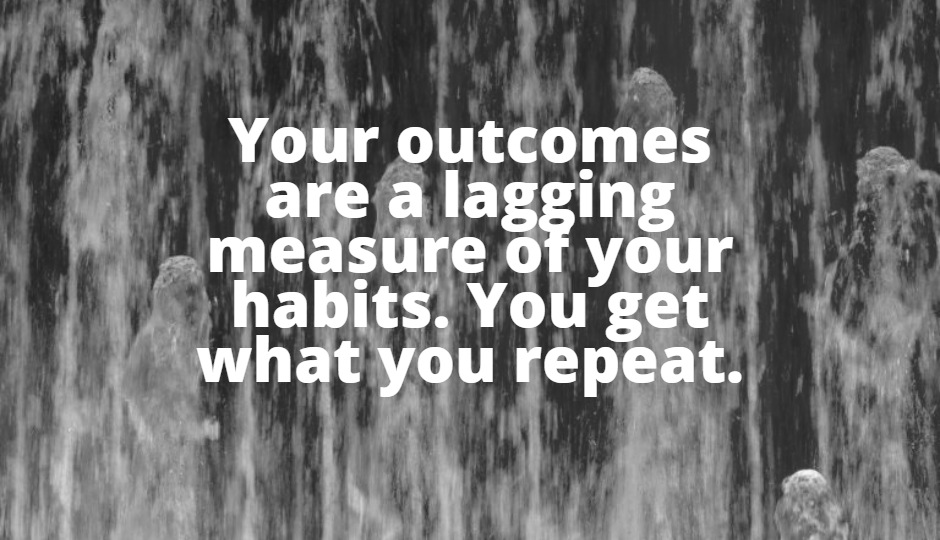